We would like to thank everyone who came along and supported them on Sunday 31st March at Caragh Lake, Co Kerry and to Mike O'Shea for his invaluable help as well

It was a great day out with the brownies, and even a salmon (briefly), obliging

As we motored back to the pier a lovely summertime smell of a bbq met us. Thanks to Davey Breen for putting on a great spread of burgers, venison, crusty bread and hot Barrys tea. This was topped off by Jenny's mum's famous lemon drizzle cake.

The fundraiser also helped us to get to know the lake better and plenty of socialising on Saturday and Sunday afterwards of course to help build team spirit! 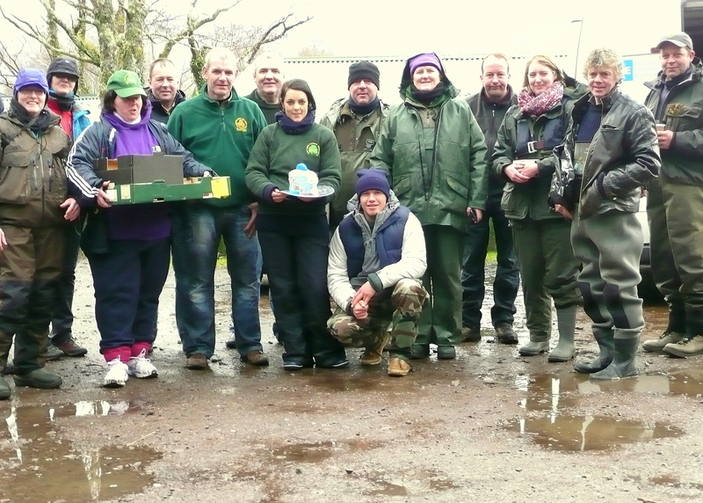 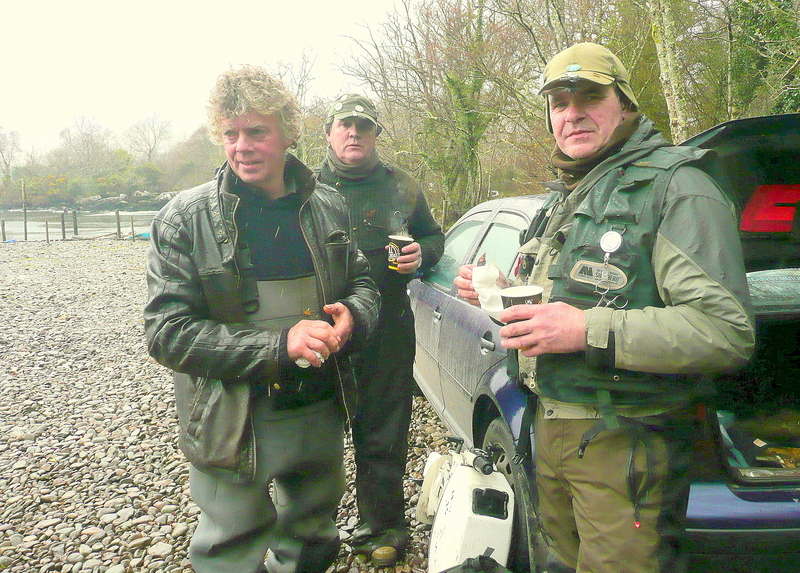 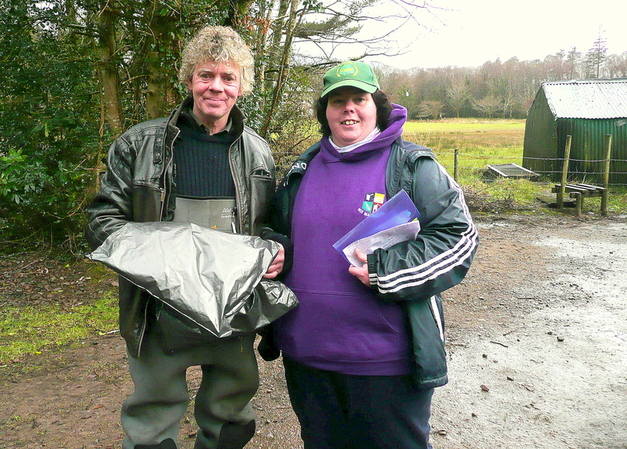 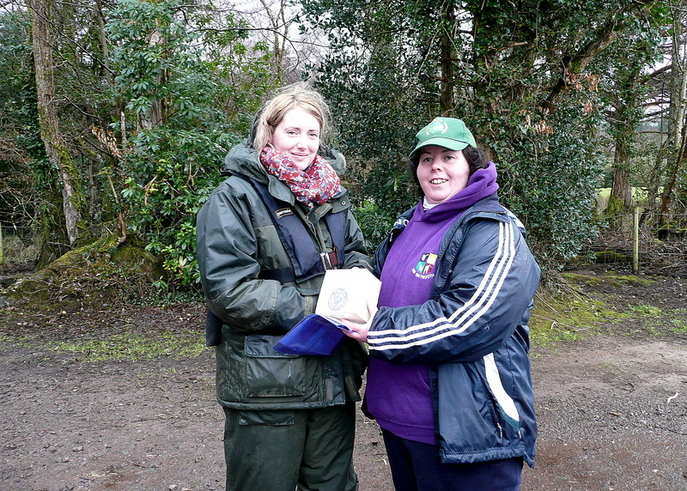 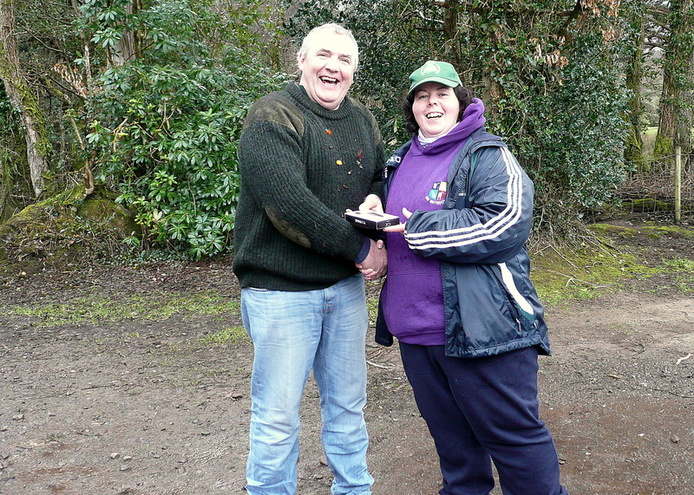 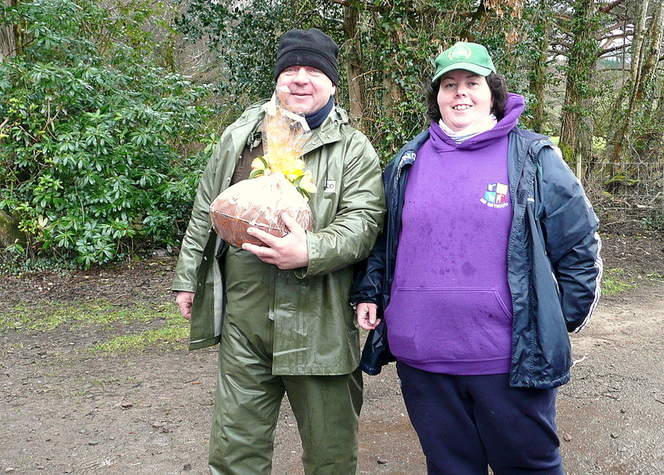 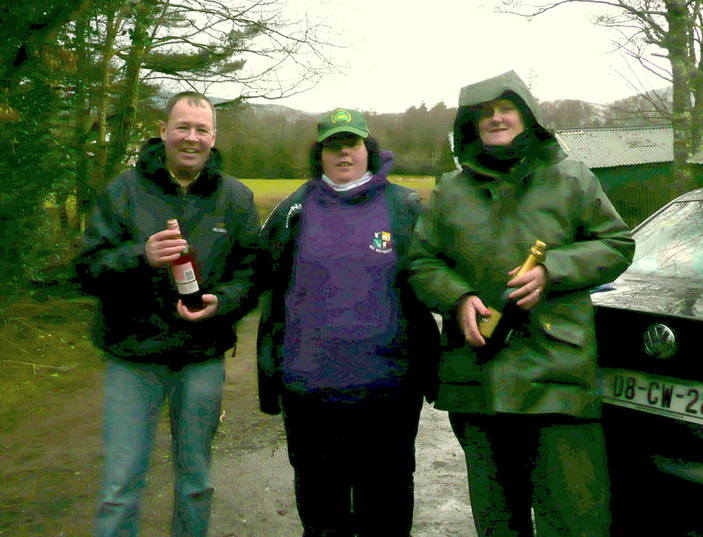 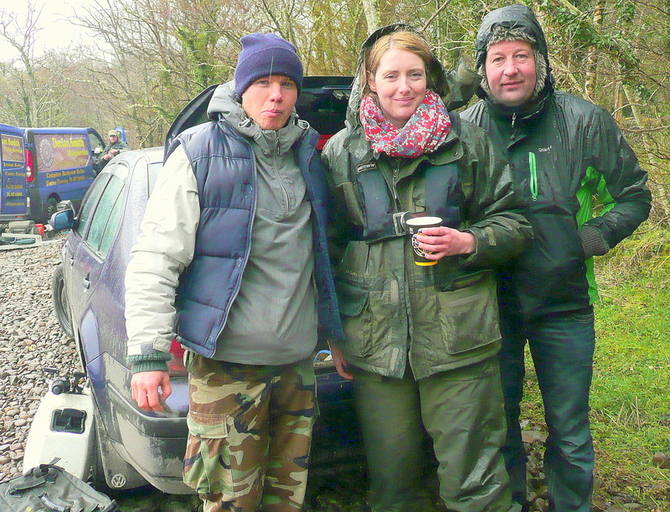 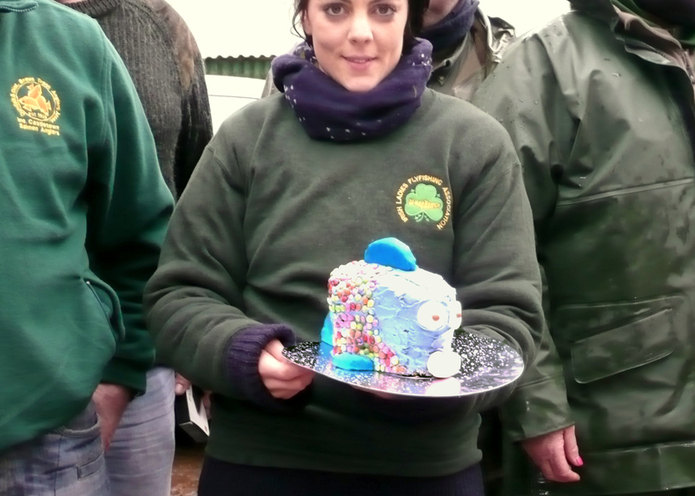 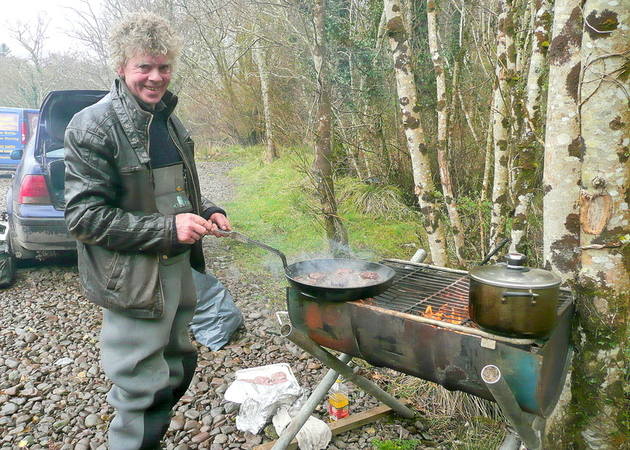 Davey hard at work on the BBQ